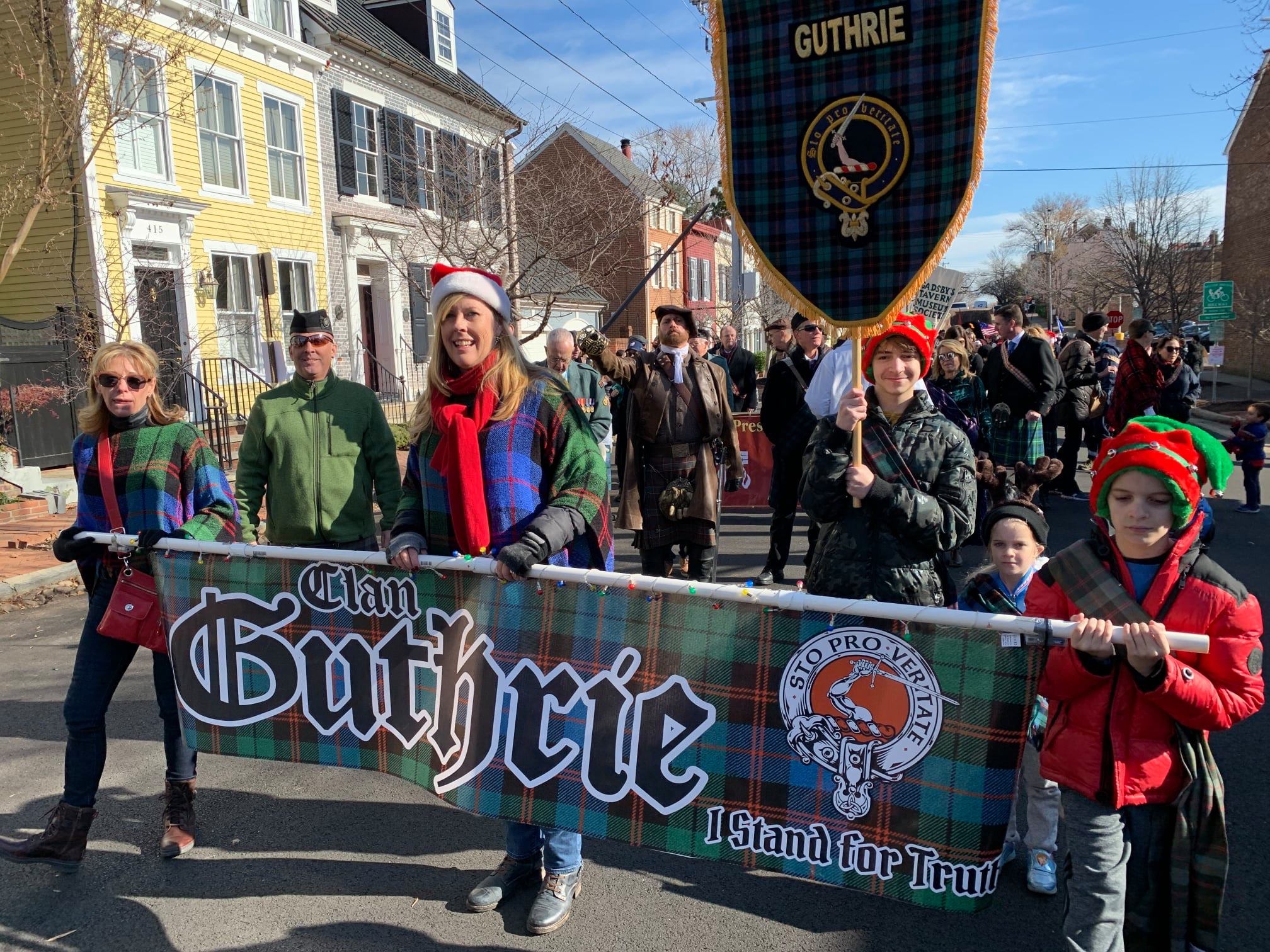 Alexandria was founded in 1749 by Scottish merchants and was named after Scotsman John Alexander who owned the land that became Alexandria. Today, the city continues celebrating its heritage with the iconic Alexandria Scottish Christmas Walk Parade on Saturday, December 3, 2022. Dozens of Scottish clans dressed in colorful tartans parade through the streets of Old Town, joined by pipe and drum bands from around the region, as well as terriers and hounds and more.